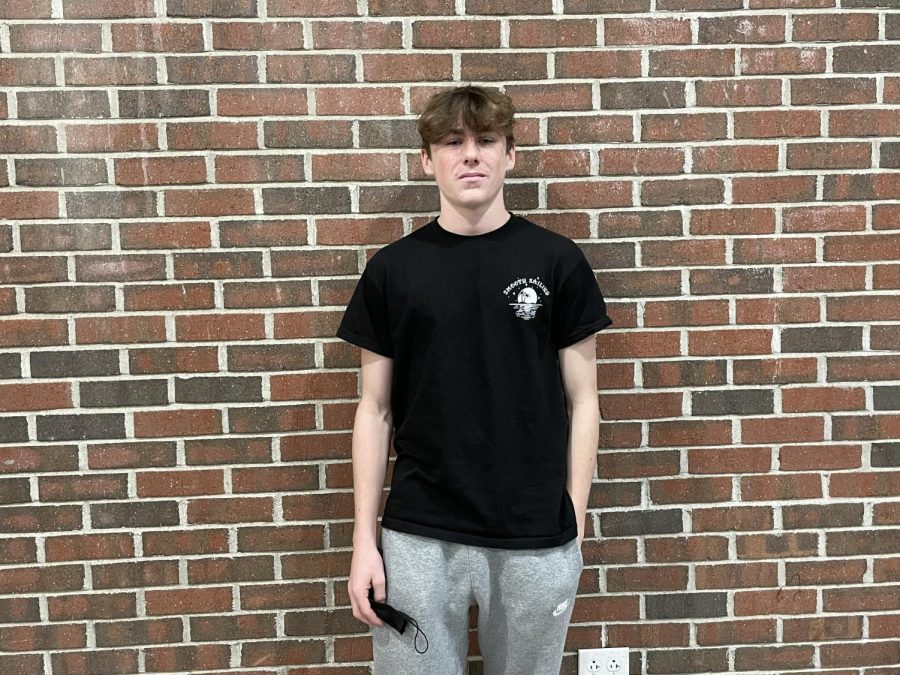 Ethan Lajoie is a sophomore at WHS who has grown up in Westborough. A multi-sport athlete, Lajoie has many talents that not everyone may know about him.

Ethan is a very outdoorsy person and enjoys fishing. He likes to go fishing at numerous places around Westborough, including Mill Pond and Sandra Pond. The biggest fish he has caught was a 50 pound striper.

Although he enjoys being outdoors, he also enjoys being indoors in which he participates in Judo. Lajoie is a brown belt in Judo, and has been participating in the sport for over eight years. Before his tournaments, he listens to rap music to help him stay focused.

Aside from these activities, Lajoie also enjoys playing video games, Lacrosse, wrestling, skiing, and the most impressive, cooking. He enjoys cooking “good food”, and notes that he likes to cook chicken, steak, and hamburgers.

In school, Lajoie enjoys his Spanish class this year. His Spanish teacher is Ms. Rhein, and states that he enjoys the “whole class actitivies, [getting] to work in groups, and not just always [listening to] the teacher giving a lecture.”

He also enjoys history, in which he has Mr. Teevens for this year.

Lajoie has many talents, and is a very good person all around.