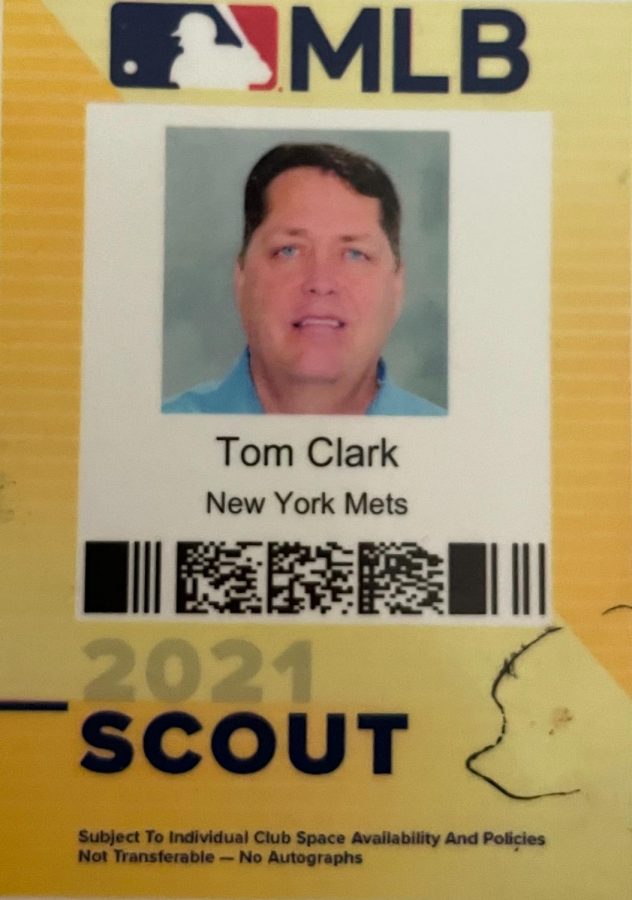 sat down with New York Mets baseball scout Tom Clark to talk all things baseball. Clark grew up in the mid-west, specificially Wisconsin, with baseball in his family’s blood. His father had pitched for the Michigan Wolverines.

As a young person, he enjoyed coaching and teaching, and when he got an opportunity of a lifetime to try scouting, he went for it. He was originally hired by the Oakland A’s. Clark then went to the Toronto Blue Jays. And for the past ten years he has scouted for the New York Mets.

Clark recalls when he first began coaching and later scouting in the 1970s, he would travel to different places in the U.S. He was surprised to still see segregation in parts of the south.

In this podcast, Clark explains how he had to learn to compare high school and college baseball players as well as predict their futures.

“My job is to really predict the future and it’s really hard,” Clark says.

Clark has traveled all over the United States as well as other countries such as Canada and the Domenican Republic scouting future talent for the Mets.

He has no desire to be a manager or a coach and says that he loves scouting.

In the podcast, Clark shares the traits that he believes makes a professional ballplayer. One in particular is the love of the game. Clark shares that a high school or college player can have grat skill and talent, but if the player isn’t willing to play at any hour of the day then he isn’t interested.

Clark currently resides in Massachusetts with his wife and three daughters.

From how he dove into the industry to procedures of scouting, Clark gives an in-depth look at what his job entails.