Junior Takeover 2021: What Went Down 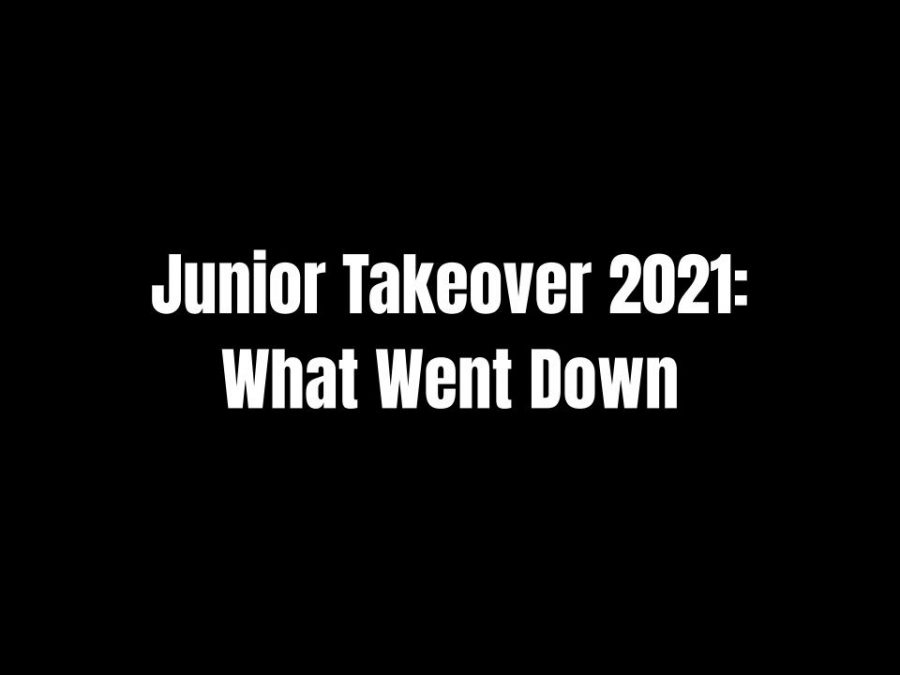 Last week, the Class of 2022 geared up for Junior Takeover, an annual event for the rising senior class to claim leadership at WHS. In addition to ruling the senior parking lot, the class had a whole week of spirit days including USA, Hawaiian, jersey, and blackout themes from June 1st – 4th. The grade was excited for an eventful week full of class spirit, but that quickly ended when a gathering occurred at the start of fifth period on Friday.

Outside the gym was a “mosh pit” — where a group of people jump while pumping their fists in the air — with music playing from a speaker.

A student, who has chosen to remain anonymous from the class of 2022 states, “The Class of 2022 got to watch the class of 2020’s junior takeover, where there was tons of screaming, running through the hall, and gathering while chanting. I think we all expected to have a similar experience as them.”

When asked if provided a list of regulations for junior takeover, an anonymous student said, “No, there was nothing provided.”

Stated in an email sent to the junior class, Principal Callaghan described the events as “disappointing and unfortunate.”

It’s estimated that 100 kids were at the gathering. Teachers like Mrs. Hilfinger and Mr. Daudlin witnessed and was involved in breaking up the gathering.

Mrs. Hilfinger recounts her experience, “I walked out into the hallway…around the corner there was a rush of people…I stood in the hallway and put my arms out [like a starfish].”  Recounts Mrs. Hilfinger. Kids took a step past her and she had to strengthen her arms to prevent people from going by her. The students ended up turning around and running the other way towards the gym.

The administration has made it clear that there will be repercussions for what occurred last week.

*This article will be updated as new information is provided*