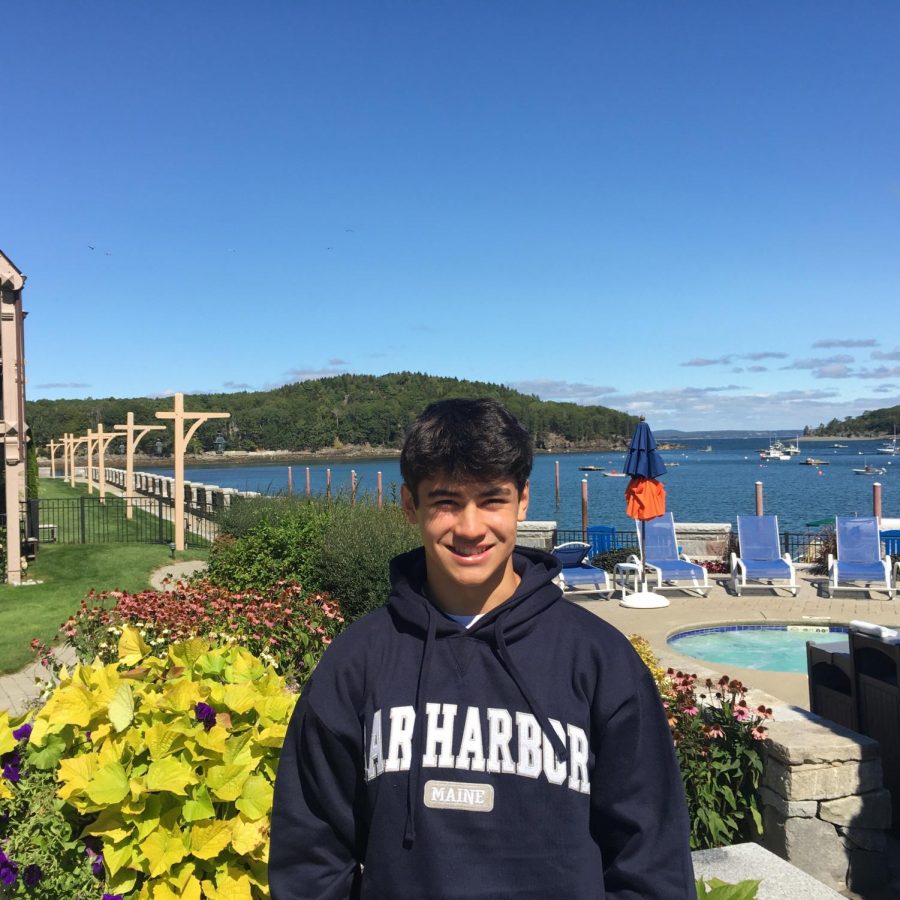 Prior to his first year playing football in sixth grade, Steinberg was a soccer player. Steinberg always loved to watch football but originally, his parents had doubts and were skeptical of letting him play. Since then, Steinberg has played every year and is ready to hit the turf in his third for the Rangers.

Steinberg shares why this season is so different: “The team has to take precautions because if one person has symptoms that could lead to players not being able to play and having to quarantine and we just have to be safe.”

Another key component of the Covid-19 situation is having to wear masks at all times. It might not seem like it, but this is a huge change for the players. Steinberg says that wearing masks is so tough because the masks restrict the players’ breathing and make it impossible to get a breath at times. Mainly this is due to sweat and other moisture trapped in the mask and having to breathe that in.

Covid-19 mandates and restrictions aren’t the only changes to the program though, as Westborough football has hired a new coaching staff. When asked about his thoughts on the changes, Steinberg says they were doing a great job implementing systems and new plays to the team, especially during these unprecedented times.

Steinberg says his personal goal for the season is to have a total of 750 rushing yards in the five games on the schedule.

As for the team’s goal, Steinberg says, “Undefeated and #1 in Central Massachusetts.”