All American is Worth the Hype 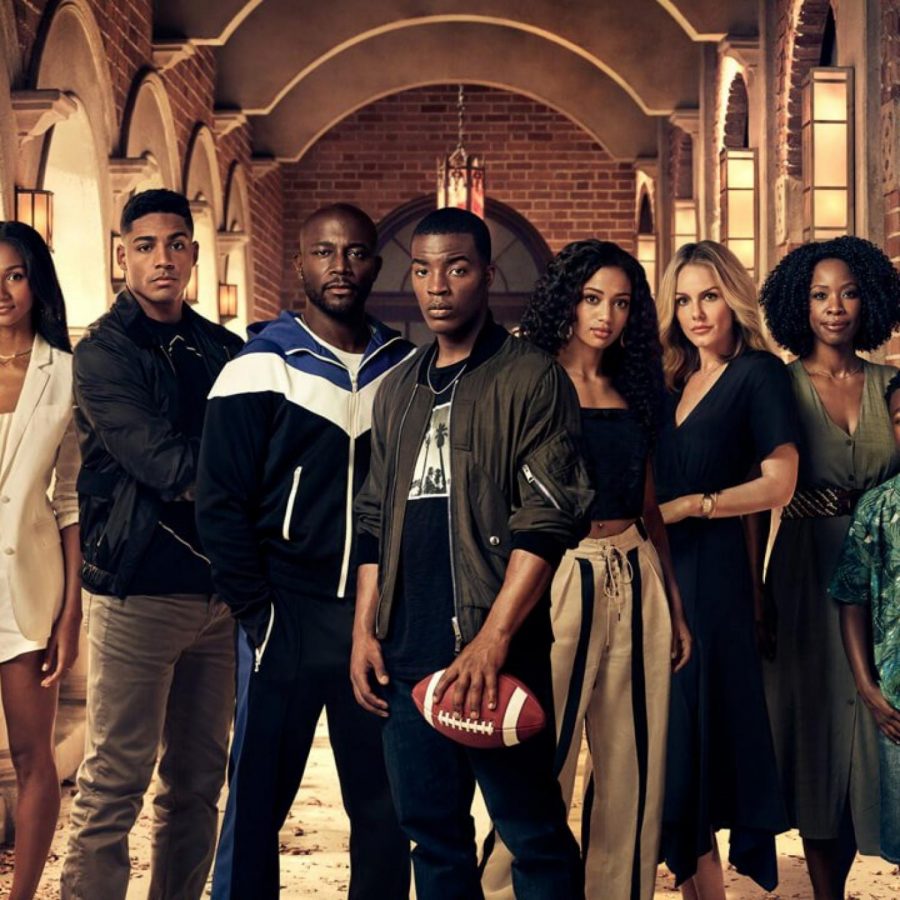 In the midst of this quarantine there is nothing else to do besides start a new show, right? Over the past few weeks the show All American has hit the trending list on Netflix and has spiked in popularity.

The show first came out on October 10, 2018 airing on CW but more recently gained the attention it deserves. Teenagers from all over have been talking about the show, reposting VSCO edits, and following the actors on Instagram. Sadly though, many teens blew through all 32 episodes of the show and are just desperately waiting for the third season to come out. It is projected to come out on CW in October of this year and March of next year for Netflix. However with the Coronavirus outbreak, it is expected to be delayed because they cannot film right now.

This sports drama is about two worlds colliding together by the joining force of football. Taking the hood of South Crenshaw and the lavish lifestyle of Beverly Hills and combining it to create this drama filled film. The main character Spencer James is taken into the Beverly Hills life by joining their football team for a better future. Although throughout the show Spencer holds on to his hometown Crenshaw and makes it his top priority over football. The duration of the two seasons Spencer and all of the characters face many problems including relationships, racism, social class, drugs, sports related injuries, and mental illness which definitely hooks you onto the show.

Although most of the time the series is quite predictable at points even if you predicted it right it was still an outstanding storyline! Personally, my (Riley) favorite episode was homecoming because there was so much drama and every minute a new thing would come up keeping the viewers on their toes. Also, some unexpected things occur during this episode that are shocking and also sad, but that event makes Spencer push through and preserve when it is needed even at the hardest times.

Some of my (Maeve) favorite characters throughout the two seasons were Spencer, Oliva and Asher. These three main characters developed throughout the show and all faced issues together and supported one another. I loved how these characters were all so motivated to do what’s right and in each episode had a different storyline they had to face.

In our opinion, the acting is not great and it’s a little corny but the full plot makes up for it and keeps it interesting. At the end of each episode there is most likely a cliffhanger which makes you click right to watch the next one, which is why everyone has zoomed through it so fast. However some of the storylines brought into the show are somewhat unneeded; they were still interesting enough to keep binging.

On the other hand besides acting and storyline, the set of the show was definitely very detailed and pleasing to view. The producers chose great places to have the characters hangout and the houses they lived in were magnificent. In our opinion the acting and scripting itself could use a little work but overall not too bad for the first couple seasons.

The 40 minute long episodes go by ever so quickly having both seasons watched in only a week or two has been difficult waiting for the third season to come out; especially because the last episode of Season 2 stirred up new problems for several of the characters leaving you eager to know what happens next. However for many of the characters season 2 left off with their issues resolved which was a satisfactory ending in our opinion.

After completing both seasons overall the show was great; however, it has a few things to improve. We will be watching Season 3 when it comes out and we can’t wait to see what happens because it left on a cliffhanger. We would both recommend the series to anyone who is bored and wants something intriguing that is in fact inspired by a true story which is crazy.

This show is more targeted towards teenagers because it is based on these characters living their high school life, but despite the target towards teenagers anyone can watch it. Even my mom enjoys the show and she is not a big Netflix fan so that means it has to be good! All in all, we would rate this series a 4.5/5 because we both agreed it isn’t our favorite show but it’s definitely high up there and kept us entertained throughout even with a few flaws.